While almost no one intends to become a collector of Vintage Barbie Doll Cases, anyone who becomes a vintage Barbie collector eventually becomes a collector of cases as well.  It sort of goes with the territory.  Like Barbie and her wardrobe, there are many different Barbie Cases and Trunks, each with different values, colors and variations.  Some are easy to find and some are quite rare and therefore valuable. 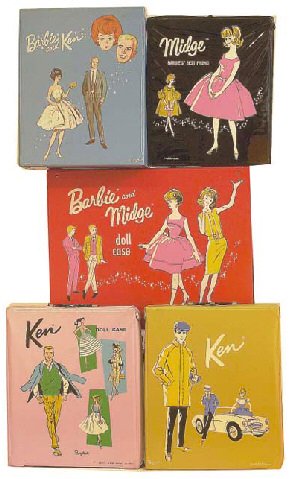 Vintage Barbie doll cases were born out of necessity,
but today these unique pieces have become
increasingly popular with Collectors.

Here you will find vintage Barbie doll cases and trunks listed by year along with brief descriptive details.  The design of each case is a direct reflection of Barbie and a sign of the time in the fashion world. 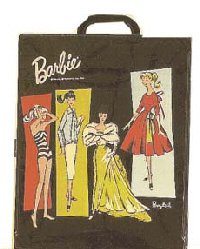 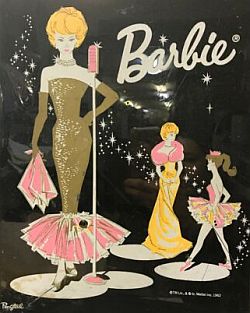 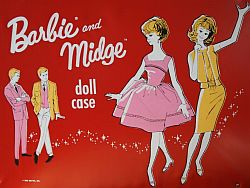 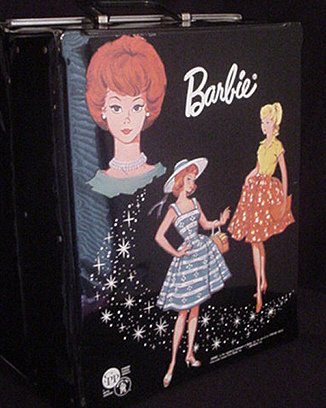 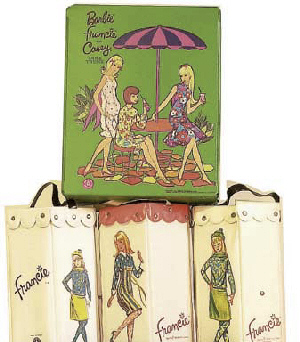 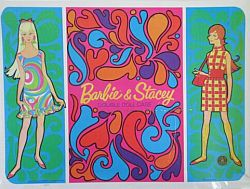 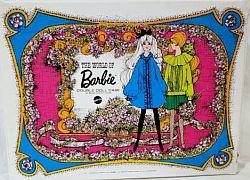