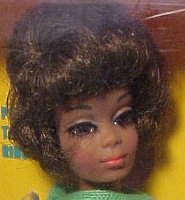 Now you can know too...
all about vintage Christie dolls.

There were four vintage Christie Barbie Dolls - Talking, Twist 'n Turn, Live Action and Malibu.  Live Action & Malibu Christies had long hair, the other ones had short hair.  The short hair dolls are frequently found with hair that has turned red over the years.  This is a normal variation, but dolls who retain their original dark brown/black hair color are usually considered to be more valuable. 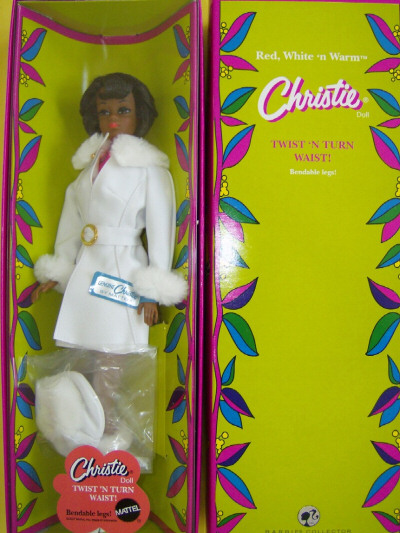 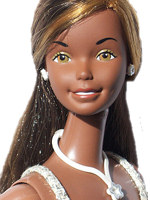 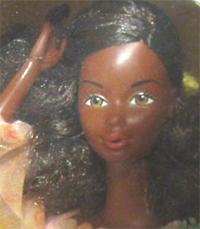