Vintage Barbie Ponytail Dolls were issued from 1959 to 1964. The first Barbie Doll was introduced to the world at the New York Toy Fair on March 9, 1959. Her design evolved over the years and there are seven different ponytail Barbie variations. These are known by their numbers - #1, #2, #3, etc.   Each version has visible differences - use this chart to identify your doll.  As a general rule, the lower the number the more valuable the doll.  You can click on the link above each doll to get more detailed information and pictures about each version.

There were only two different box designs used for Vintage Barbie Ponytail Dolls.

Through 1972 every Barbie doll came with a booklet showing the dolls and outfits that were available. Here are the booklets that came with Vintage Barbie Ponytail Dolls. 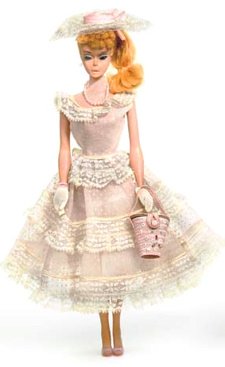 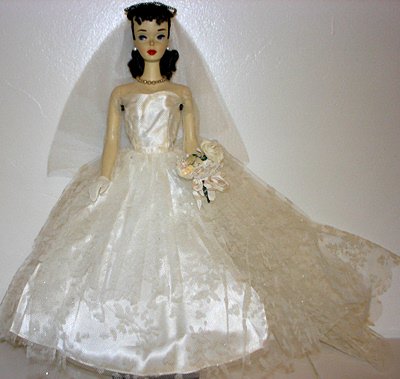